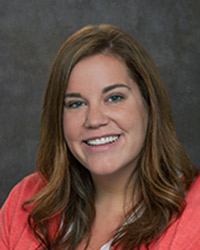 Audrey attended the University of Washington and received her bachelor's degree in International Studies, Spanish, and Portuguese. She received her J.D. from California Western School of Law, where she was a student in the Calfornia Innocence Project clinic. Audrey has worked at the California Innocence Project for more than five years and remains passionate about helping the wrongfully convicted in California's prisons. Audrey is fluent in Spanish and also spearheaded the first Latin American Innocence Project in Chile. She has also served as adjunct faculty at trial skills academies for lawyers from Latin America.